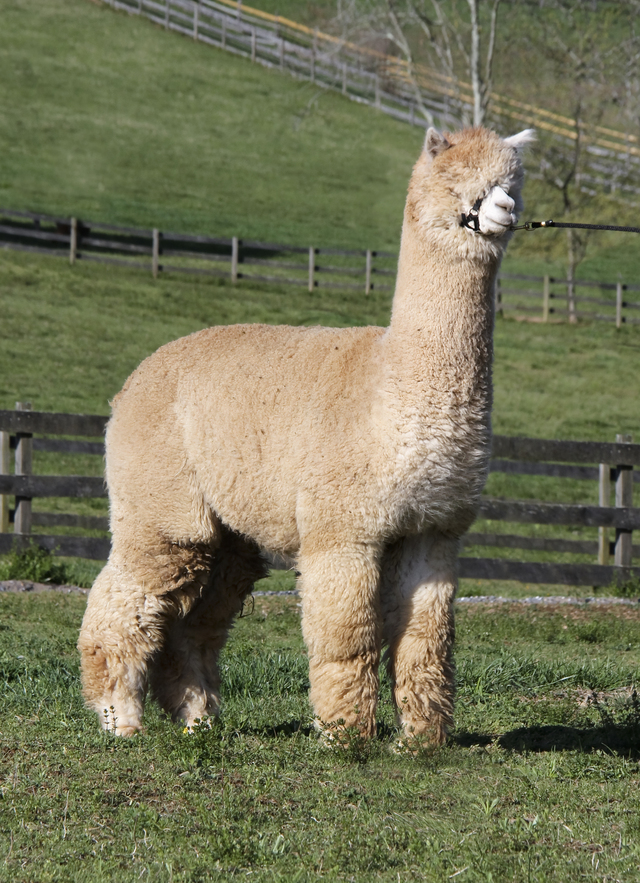 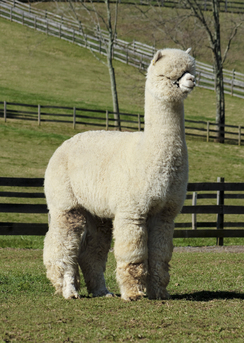 Ask a question
Details
Certificate
It’s no secret that crossing CCNF Elixir with the Matrix Majesty line has been a consistently winning combo and CCNF Rise Up is no exception! Having great production dams such as CCNF Magdalena and Peruvian Jesusa on the maternal side of his pedigree, Rise Up carries in his genetics much of the best the Cas Cad Nac program has produced over it’s 20+ years of existence.

In addition to having a truly stacked pedigree, and a wonderful show record, Rise Up also has interesting color potential! Only time will tell what his fading fawn/tux pattern will mean for the color of his cria, but we can’t wait to find out!

Rise Up’s first batch of crias are due spring 2019!

Update: Rise Ups first 3 cria are on the ground and they are stunning! 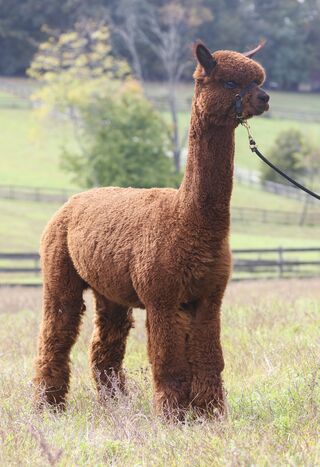 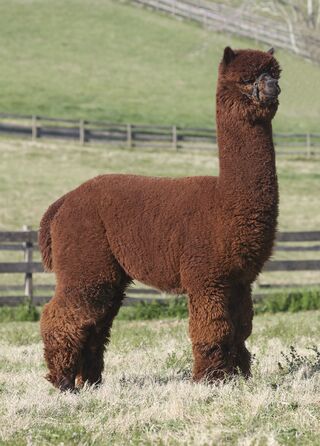 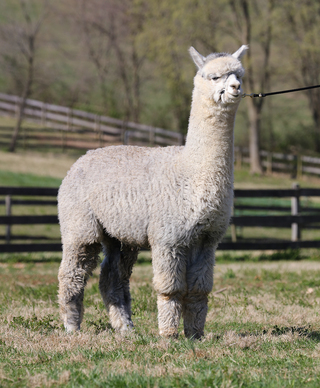 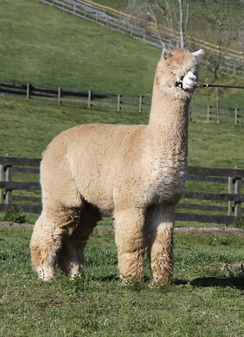 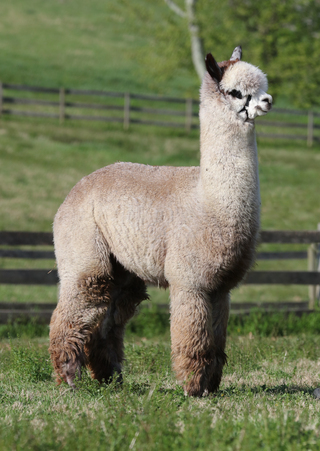